Promote your Page too
Search
Keywords

The time has finally arrived! A new era for XPLR is upon us, as we begin to host Forza Motorsport 5 competitions! The first and long awaited series is the previously announced XPLR Viper Cup Presented by SRT Motorsports! This competition will be a spec series with the stock build, but tuning will be allowed, creating a very exciting and fun experience for all those that enter! 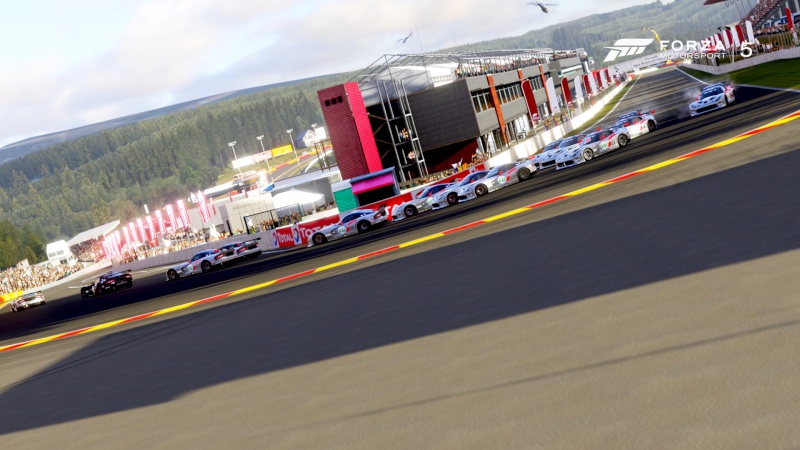 Not only will this be our first FM5 series, but it will be the first (of hopefully many) series with a substantial amount of real world prizes, available to everyone that enters races! If that's not enough, we've got in-game prizes too! 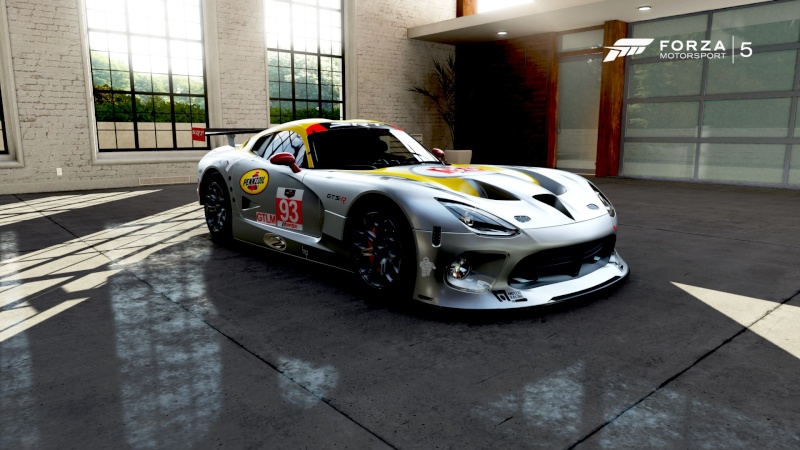 Street and Racing Technologies (www.driveSRT.com) will be supplying us with a prize pack, that will be given away via a draw to one lucky contestant. With an estimated value at $300 USD, it certainly will be hotly contested for! Contents include: a leather bound version of SRT Viper – An American Supercar Returns, an SRT poster and windsheild stickers, a jacket and a mystery tote bag (of which contents I've been assured will be awesome). Along with the SRT prize pack, Turn 10 Studios have also given us DLC Codes to be awarded to the winner and first two runner ups in the championship! The winner will get a FM5 Car Pass DLC code, 2nd will get 3 months of car packs and 3rd will get two months of DLC, all of their choice. More details on the prizes and the draw are outlined in the prizes section of the series. 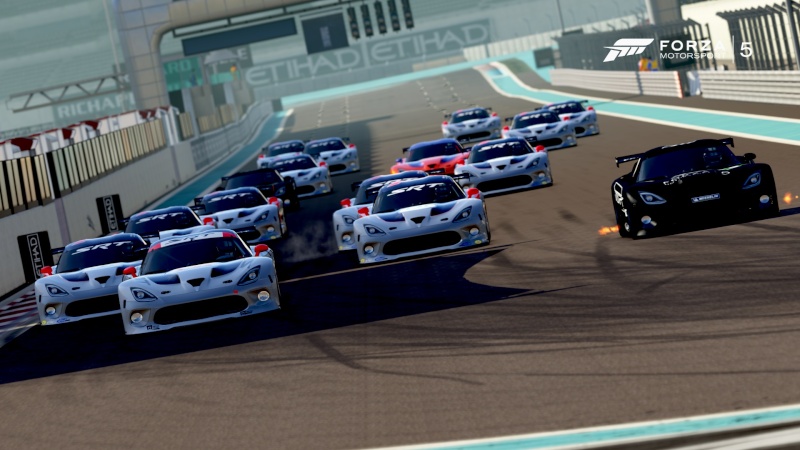 So get crackin', buy yourself a Viper GTS-R, sign up and practice! See you on the track!

The competition section for this series will be available within the next 24hrs, as will the vinyl groups. 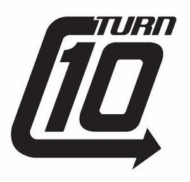 Now this makes me wanna buy an Xbone!!!

If at first you don't succeed, skydiving is not for you.

bump, made a slight mistake in the post regarding DLC.